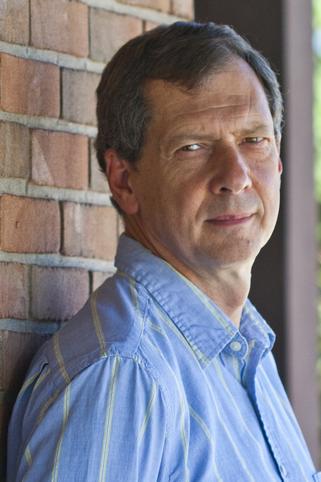 Ken Beckler is the newest therapist at Lisenby Physical Therapy For All and has been a practicing clinician for 13 years. He is also the winner of the 2014 Maureen Ketchum Physical Therapist Assistant of the year award for outstanding therapist. Ken is now a Peoria resident, having grown up in a military family living around the world and transplanting in Peoria in 1977. Having lived in Europe, Ken was exposed to a wide variety of sports which included a 12 year cycling career in both road and track cycling  and is the 1978 Midwest cyclocross champion in cycling. Ken is also an avid barefoot runner focusing on 5 and 10 k events which have peaked his interest in shoe fit, design and associated running injuries. Just to round out his interest, he is also a cross country skier in both freestyle and classic skiing in addition to racing both short and long track speed skating, all of which has fueled his intense interest in keeping people moving and motivated.