Stephanie was born and raised in the Peoria area. She graduated Magna Cum Laude from Augustana College with a bachelor’s degree in biology, then went on to receive her Doctorate of Physical Therapy from Washington University in St. Louis in 2007. She started her physical therapy career in Chicago, first
specializing in orthopedics. She earned her board certification in orthopedics as an Orthopedic Clinical Specialist (OCS) in 2011, and taught in the University of Chicago Orthopedic Residency Program for four years. After developing an interest in women’s health and pelvic floor disorders, she started taking women’s health courses through the American Physical Therapy Association and treating women’s health patients in 2012. She then received her Certificate of Achievement in Pelvic Physical Therapy for Pelvic Floor (CAPP-PF) in 2015. This same year, she and her family decided to move back to the Peoria area to be closer to her family. Given her orthopedic background, she has a strong interest in pelvic pain and the intersection between hip/lower back pain and pelvic floor disorders. After having two children of her own, she is also very excited to be working more with post-partum women and helping women fully recover after birth. Additionally, she is one of the only therapists in the area who specializes in the treatment of clogged or plugged milk ducts in breastfeeding women.

Contact Stephanie by email at stephanie@lisenbypt.com or by phone at 309-839-8631 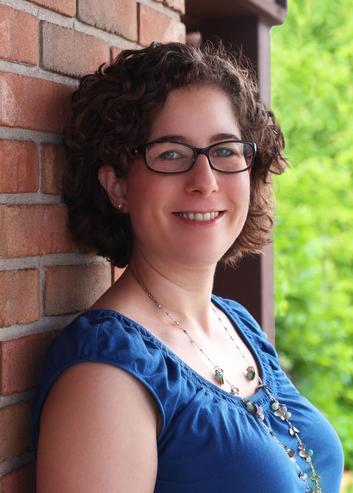