Melissa attended the Chicago Medical School in North Chicago for Physical Therapy. Originally from Indiana, she began her career in 1996, at St Vincent Hospital in Indianapolis, working with patients in the hospital. After relocating to Bloomington, IL, in 1998, she began working at St. Joseph Medical Center, where she added outpatient physical therapy to her schedule.  While at St. Joseph Medical Center, her interest grew in working with patients who were experiencing neck, back, and sacroiliac pain.  In 1999, Melissa married her husband, Andy, and moved to Morton, IL.  She paused her career in 2003, in order to raise her two daughters, Savannah and Becca. Excited to return to work, Melissa began her career at Lisenby PT for Women in 2016, where she is passionately pursuing specialization in women’s health. 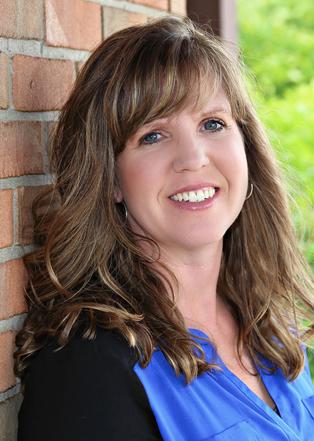